Hello #hartnation, it’s been a while! I bet you’ve been wondering what’s going on with ya boy. Well the story of Wayne v Cancer has taken a turn for the worst.

Today marks almost exactly 1 year since the doctors discovered brain tumors in my head. At the time (Oct 2017) I was told that I had an innumerable number of them and the situation was pretty dire.

Since then we tried a number of treatment options ranging from new targeted therapy drugs to whole brain radiation to gamma knife surgery. The final two treatments: Lorlatinib (a targeted therapy drug) and Gamma knife surgery (where they used focal radiation on my brain to target all 47 tumours) were very effective and everything was going well until I got the results of my latest MRI on October 19, 2018. Sit down, buckle up and prepare to have your socks blown off…

I’ll say it again for dramatic effect – leptomeningeal tumors. Essentially the worst possible news I could get.

Features of this tumor include the following:

My radiation oncologist has offered me two plans of action:

Of course I chose the more aggressive option! At best this option will slow the beast down for some months. But nothing will stop it.

This news hit me hard. Really hard. We’ve been through some dark times before, but it always seemed like the doctors lined up some really good options for me. They had a plan no matter what it seemed. Now it looks like the end of the line. I’m scared. I really really don’t want to die. I want to watch my girls grow up and be there for them.

Some of the things I’ve been thinking about a lot lately:

Fun times? You bet there were!

Last year the brain tumors impeded my ability to walk. It sucked because I LOVE chasing my kids and going for bike rides with them! But we found other things to do, and the girls loved helping daddy! I could limp around and still have some fun with them!

Here are some awesome memories I cherish from this year: 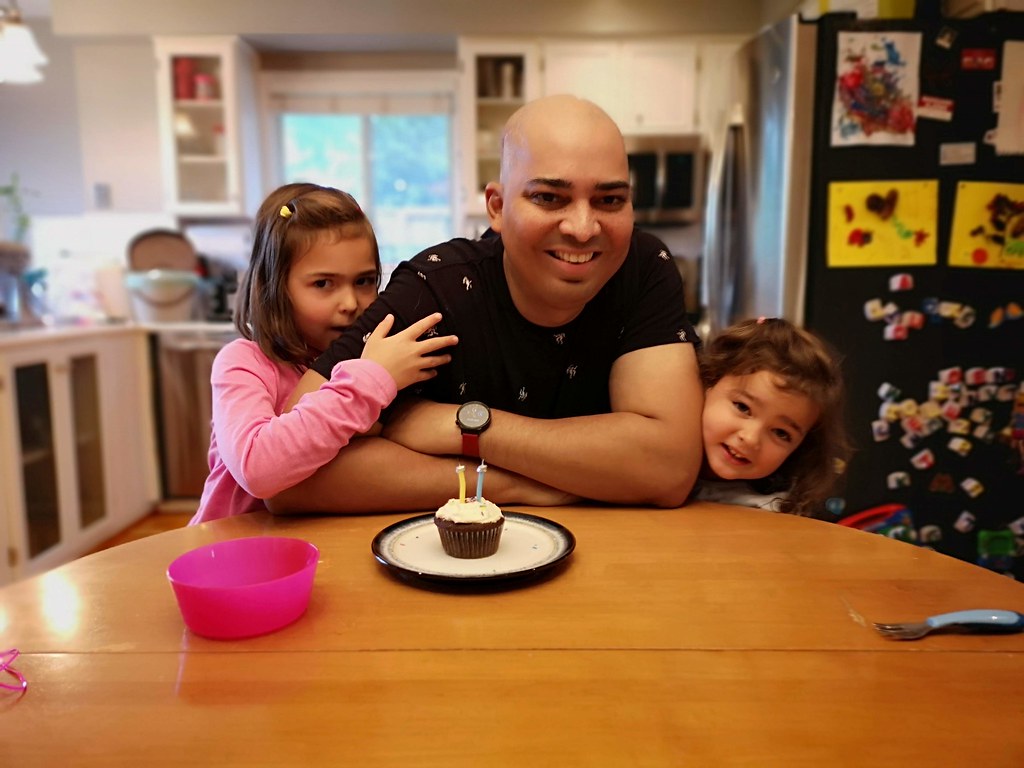 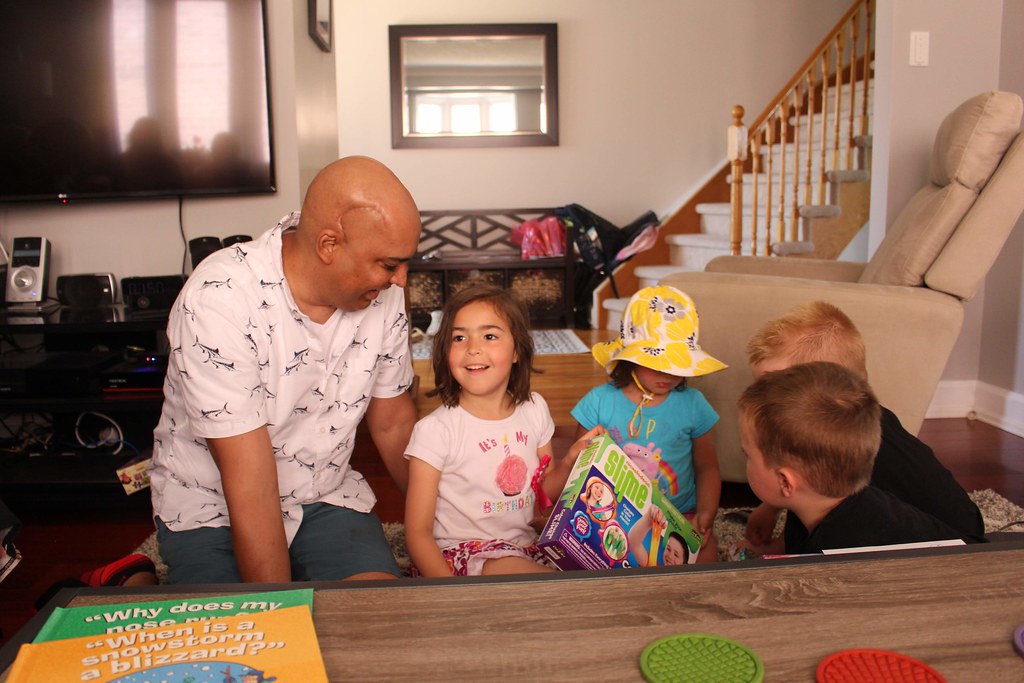 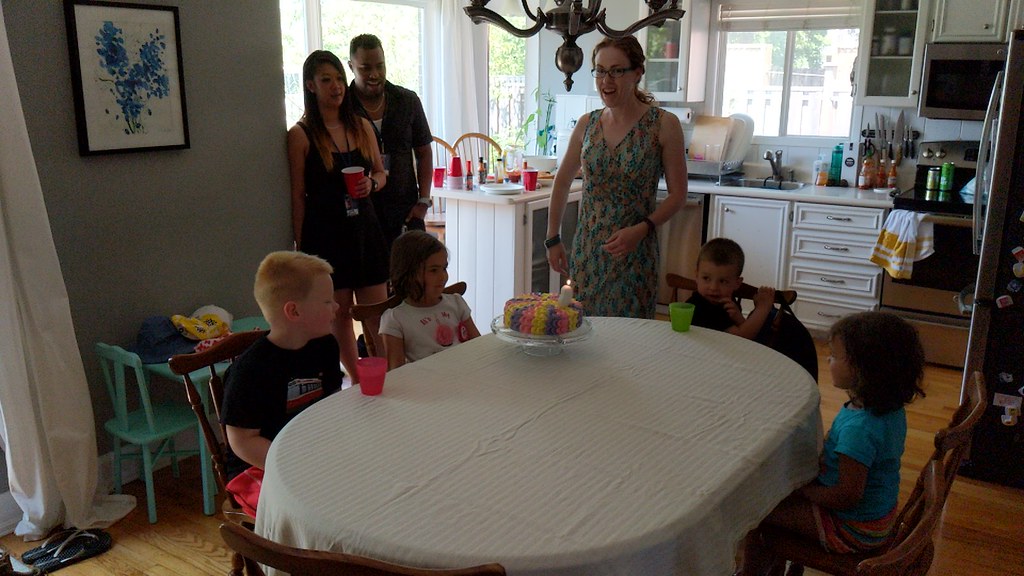 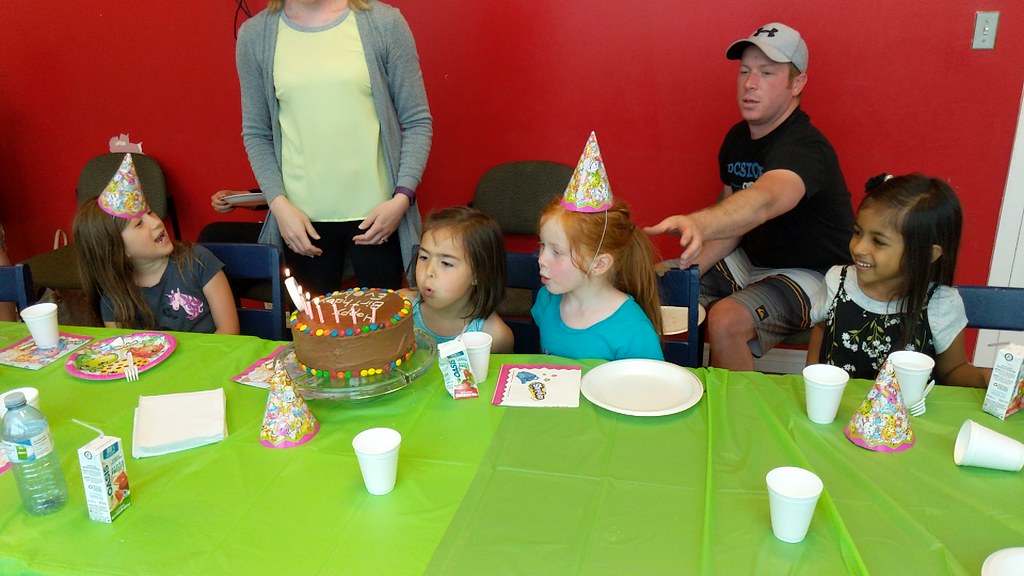 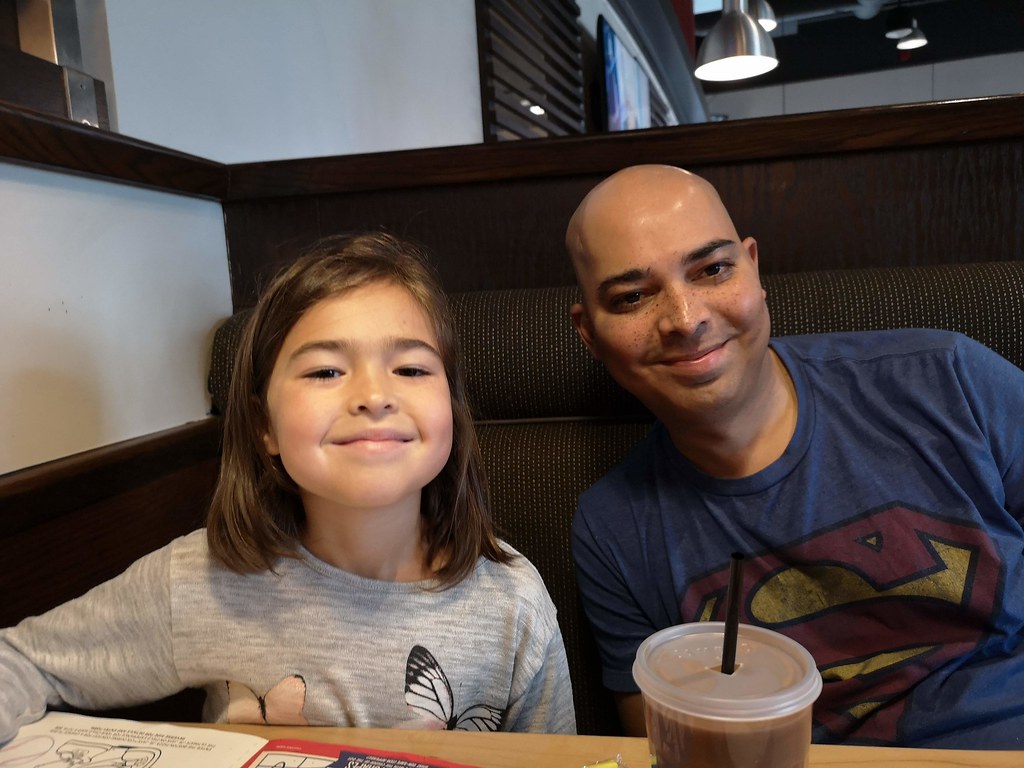 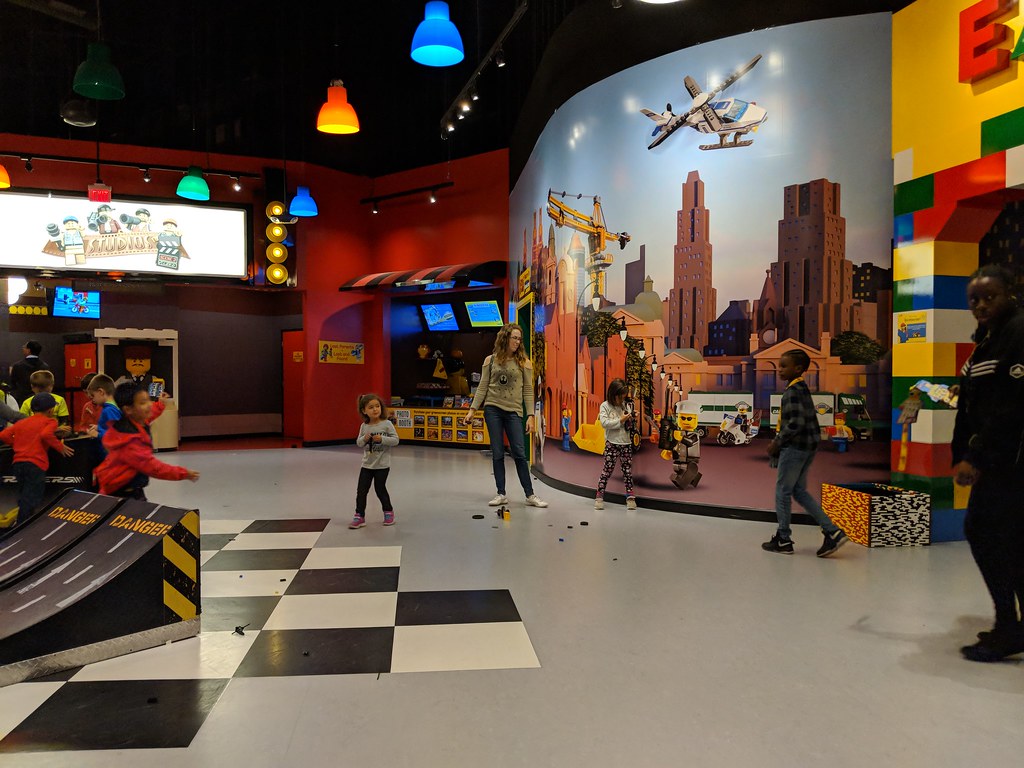 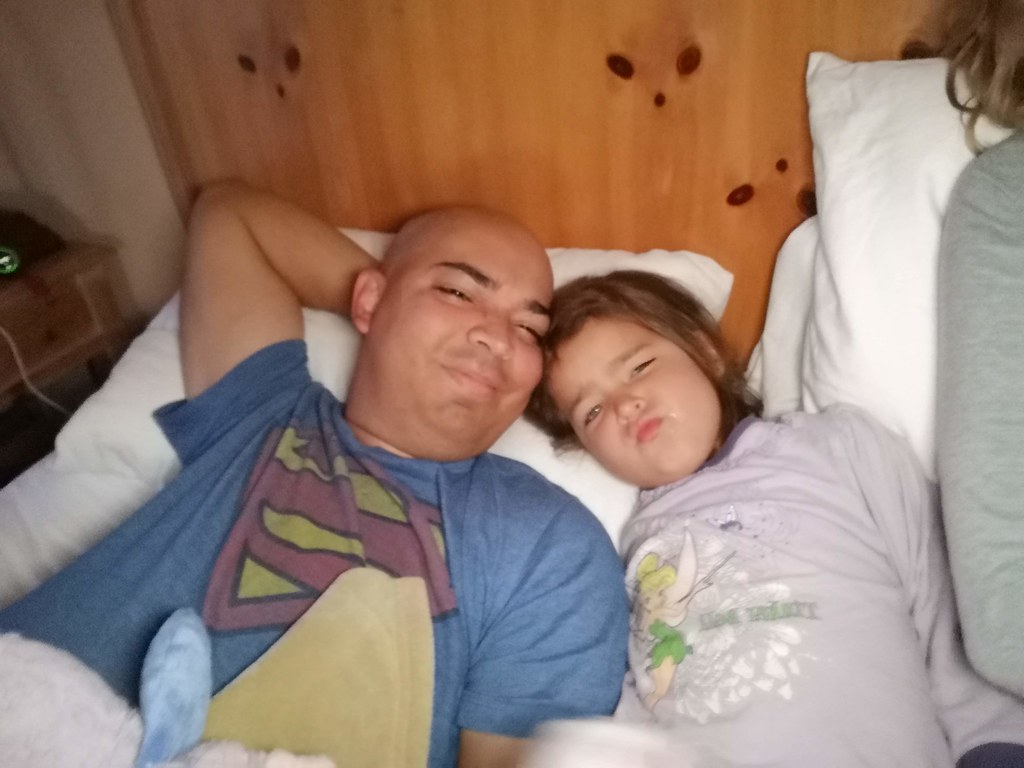 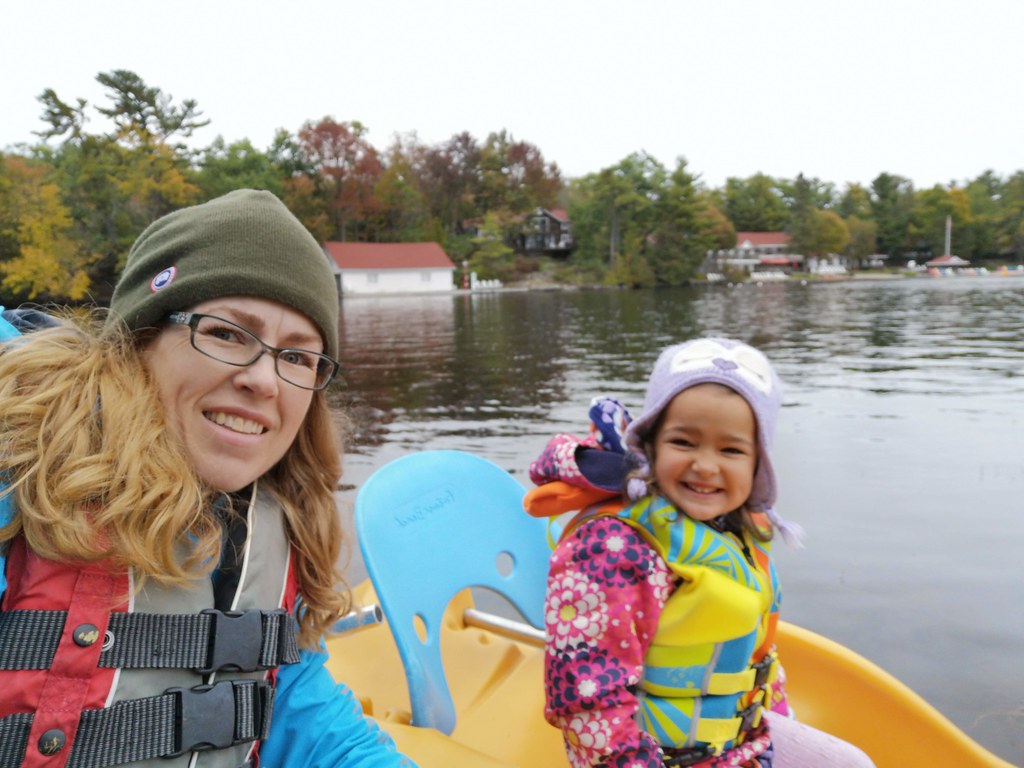 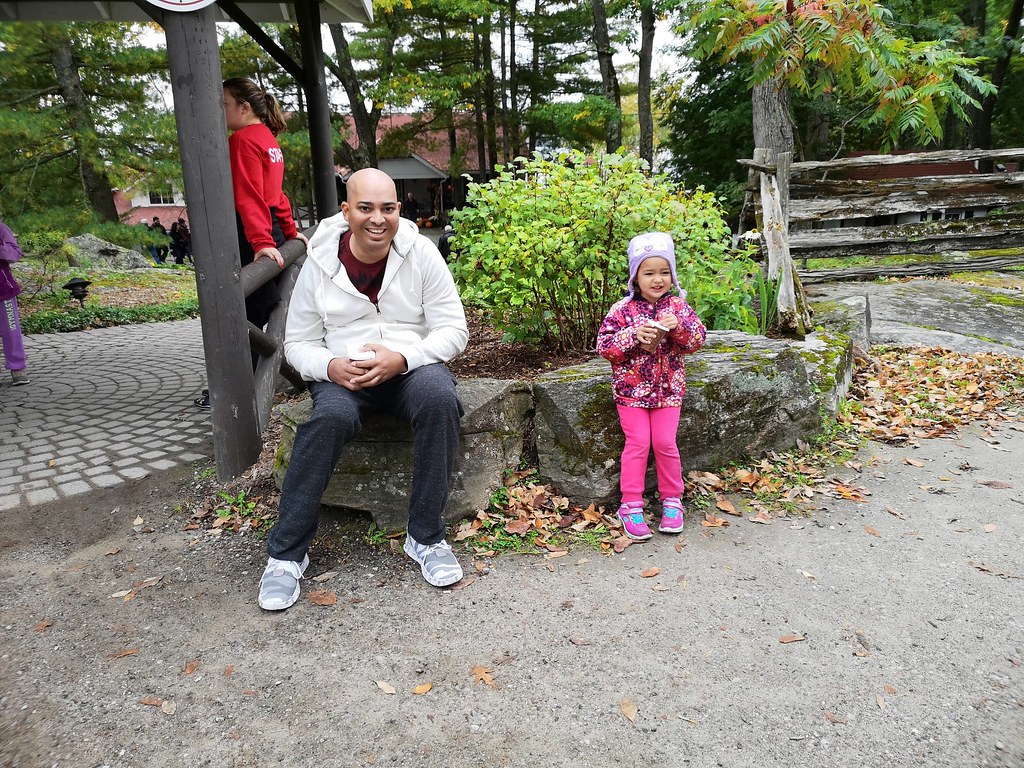 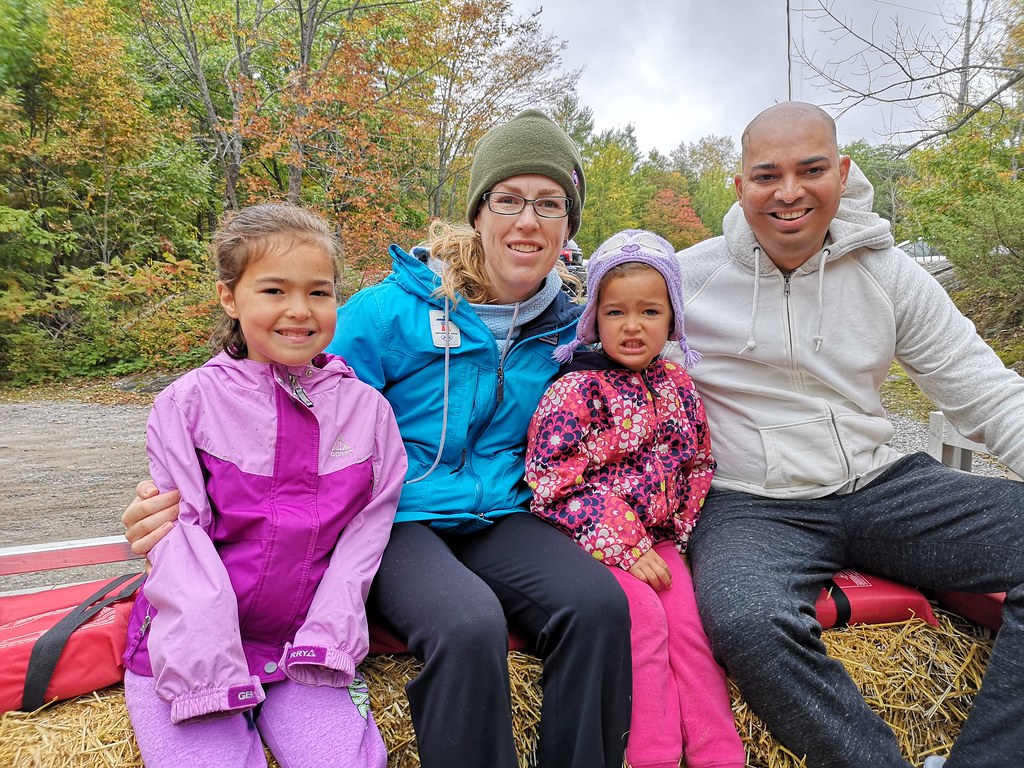 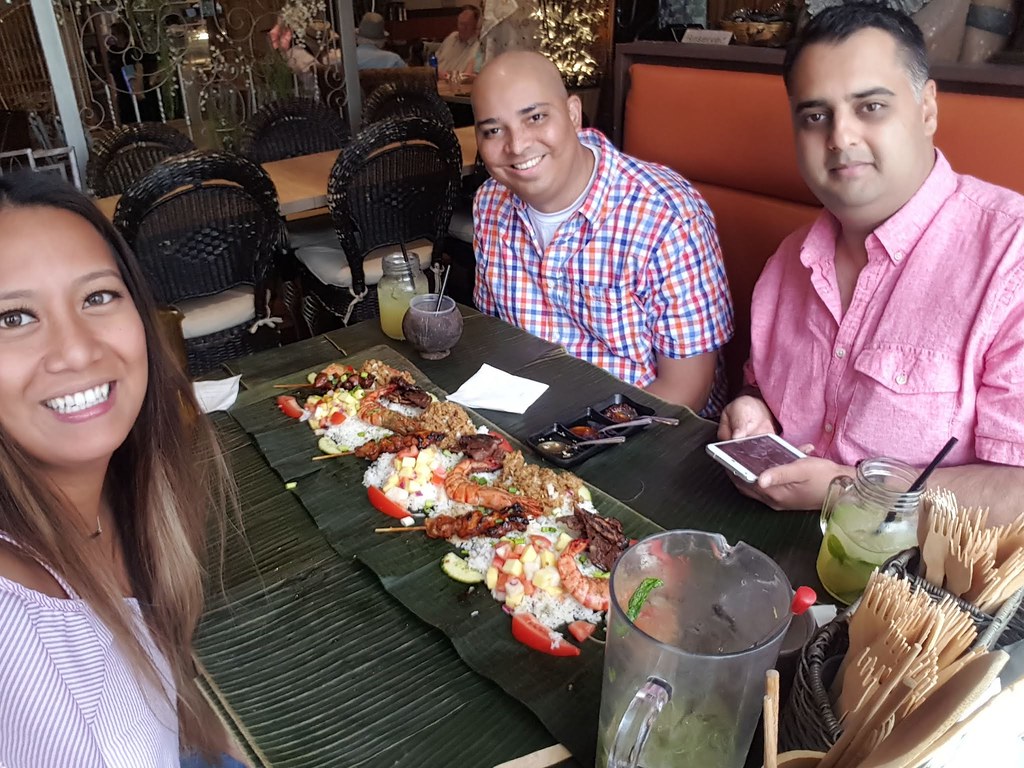 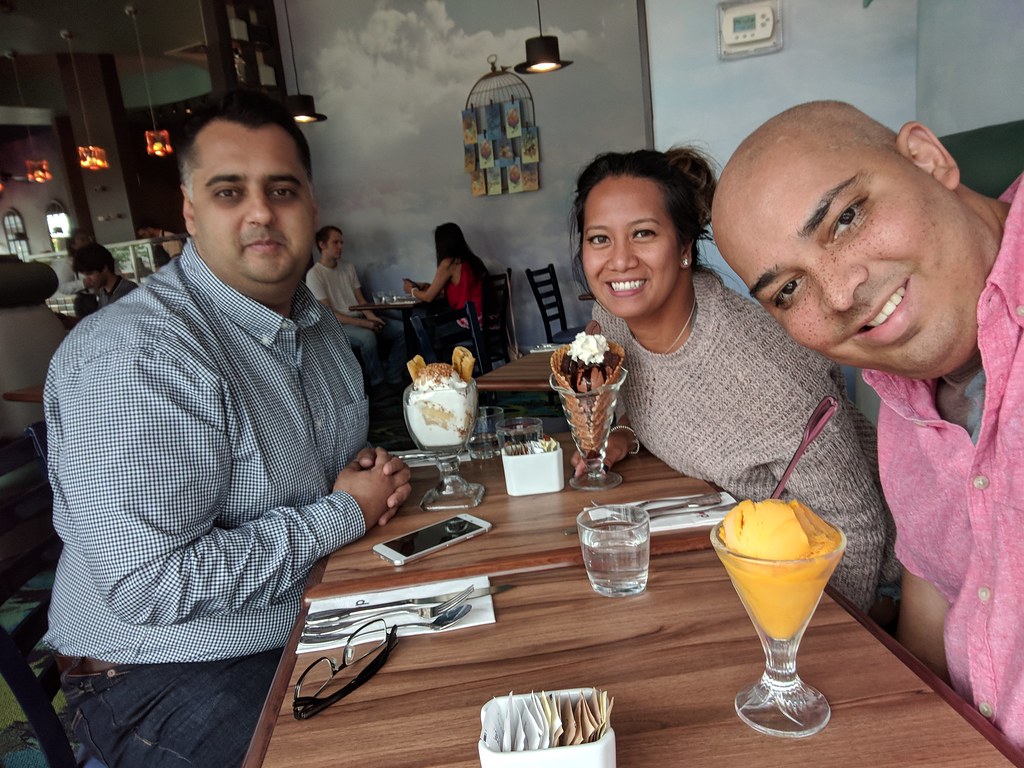 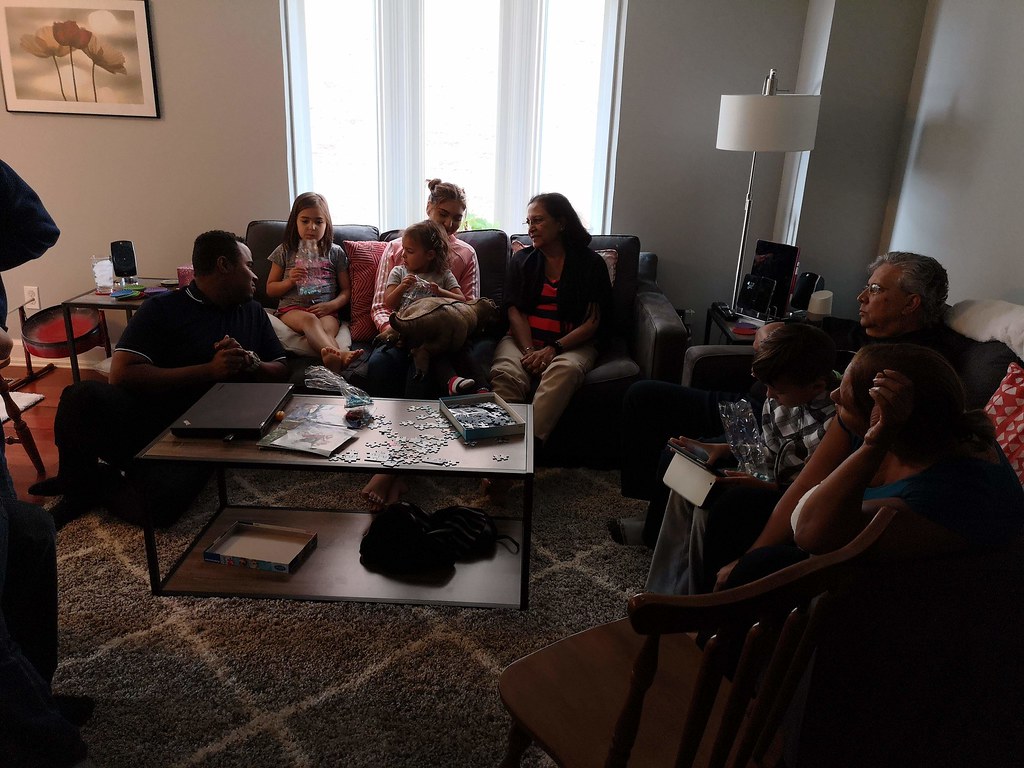 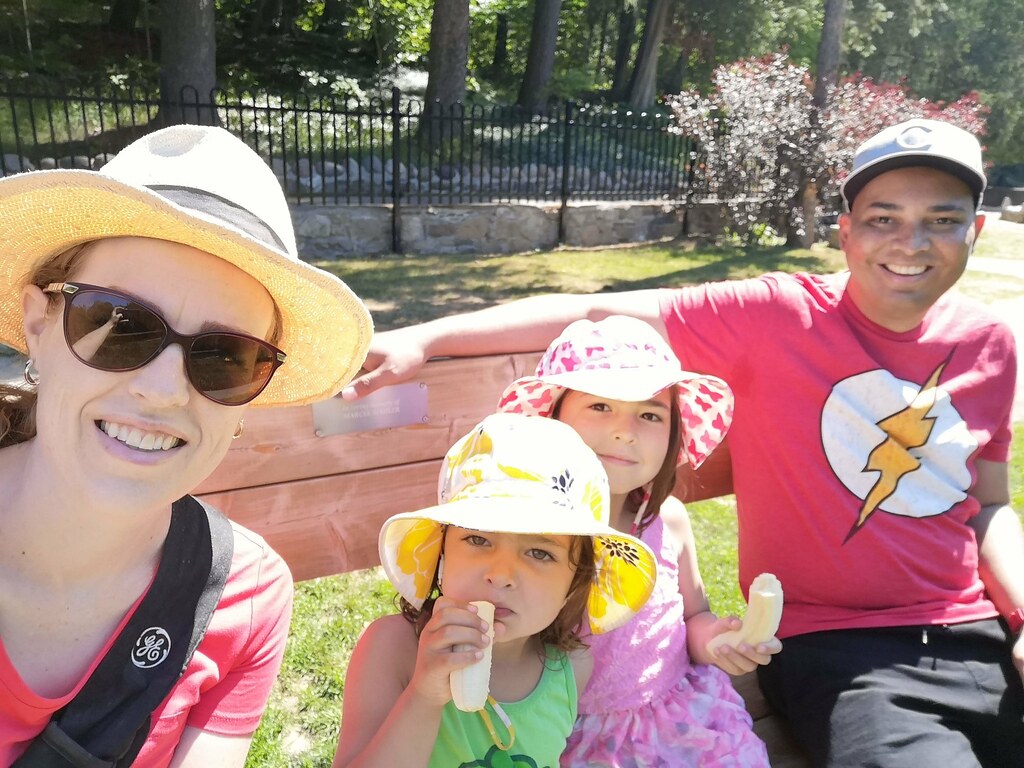 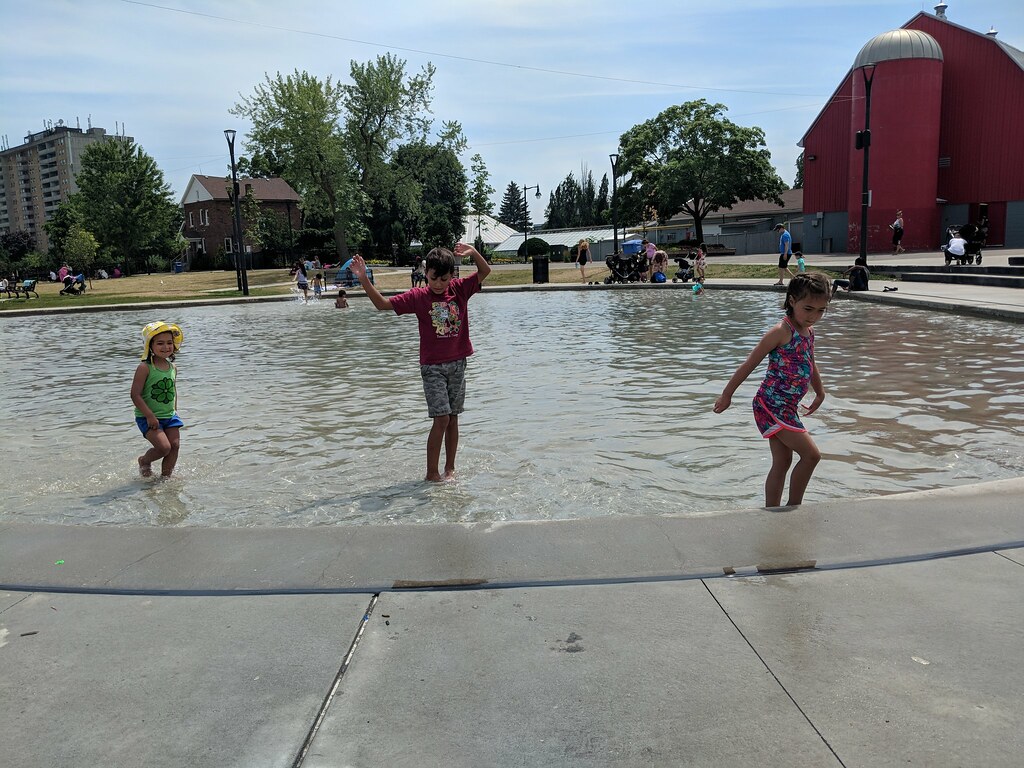 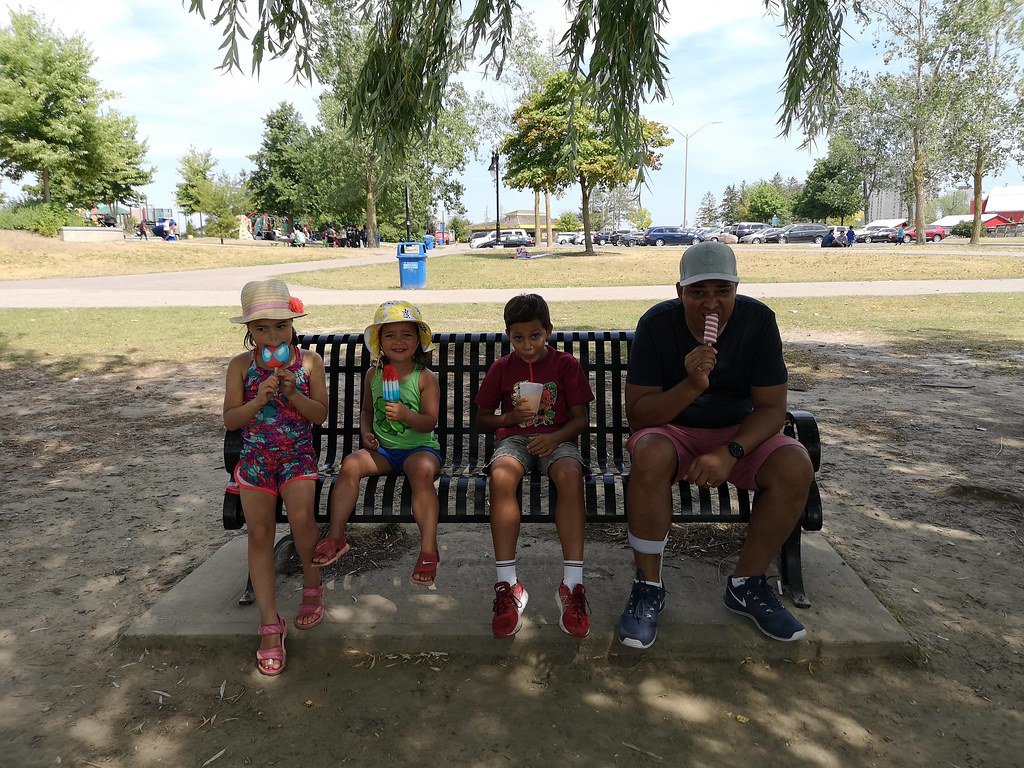 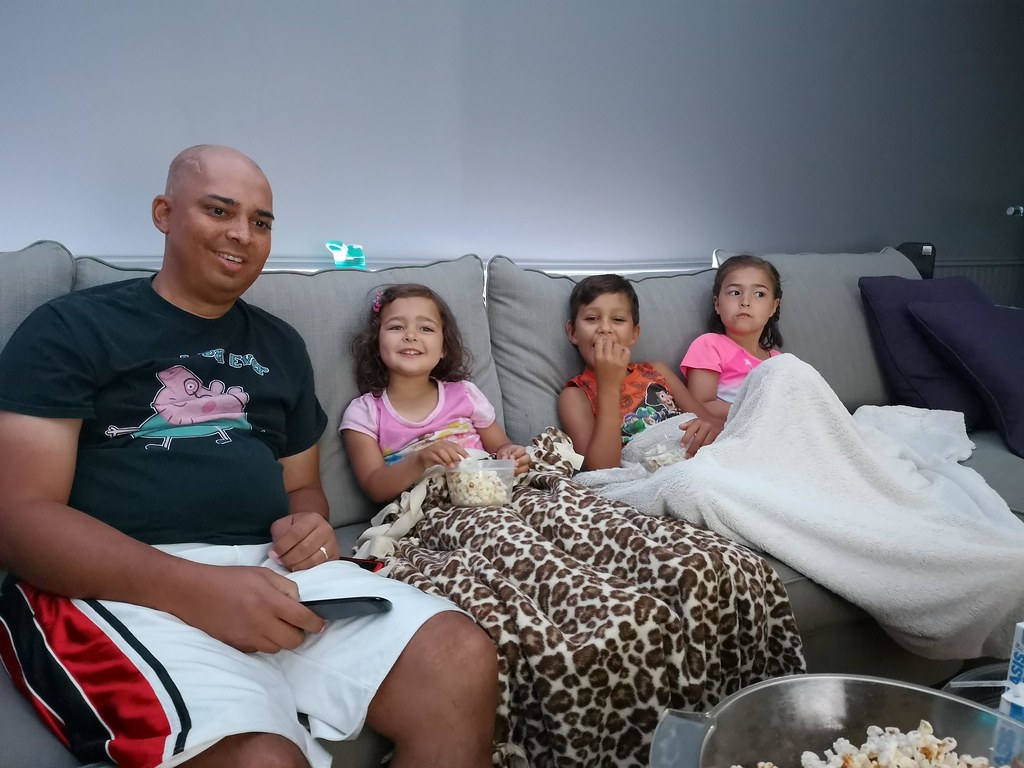 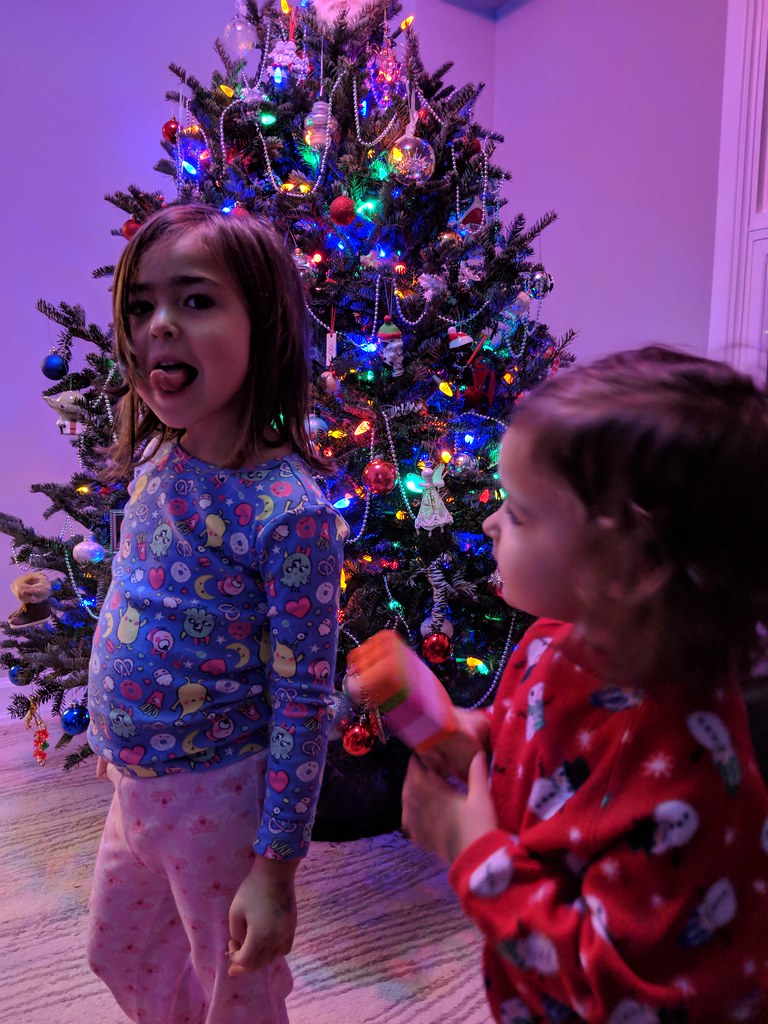 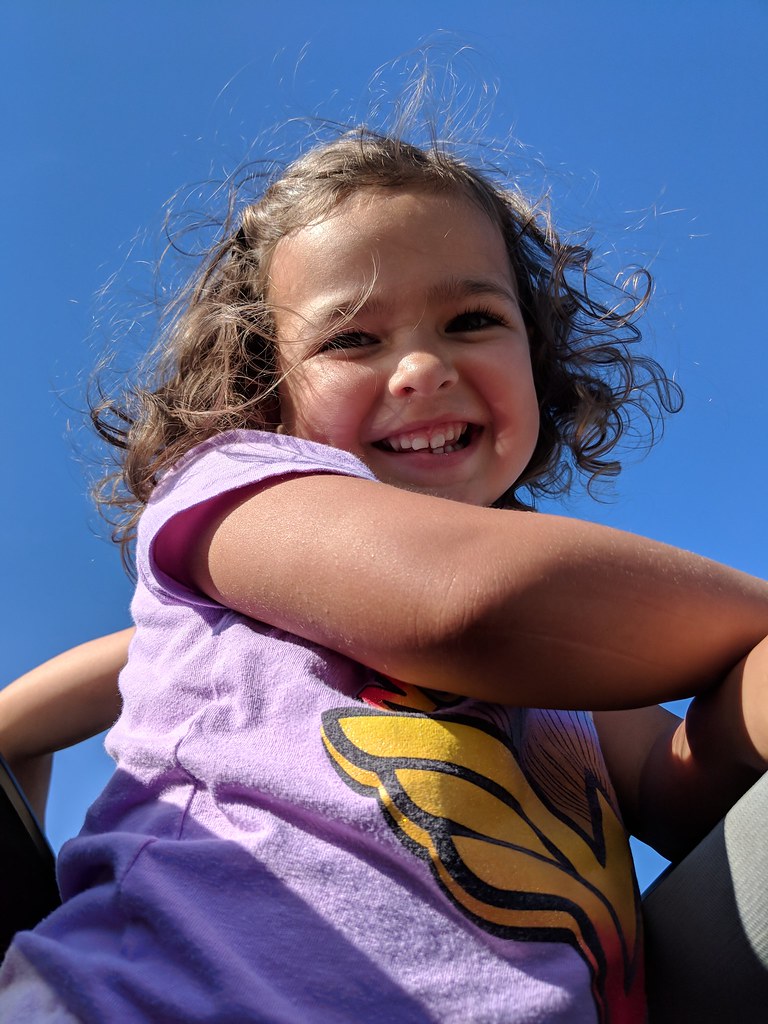 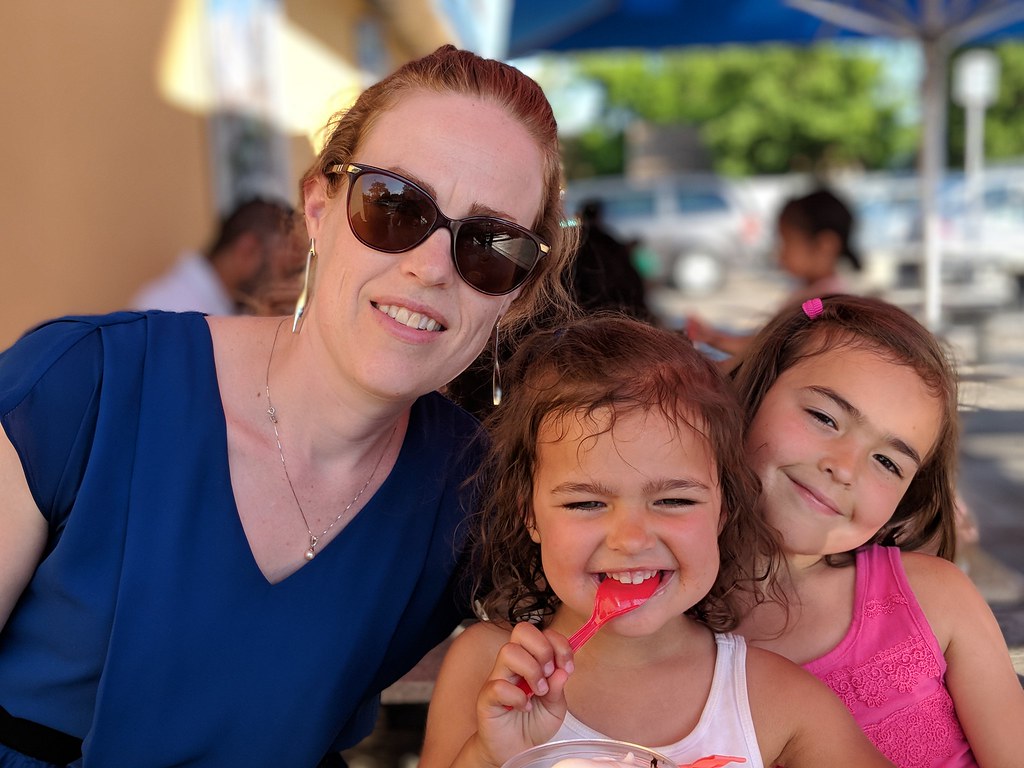 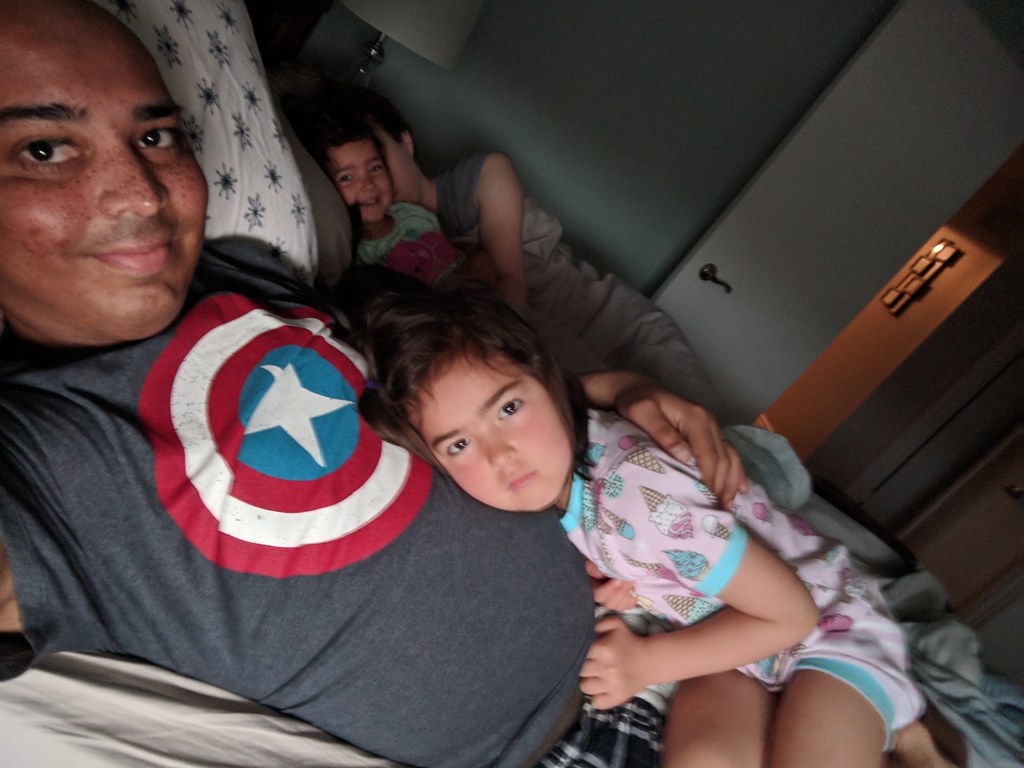 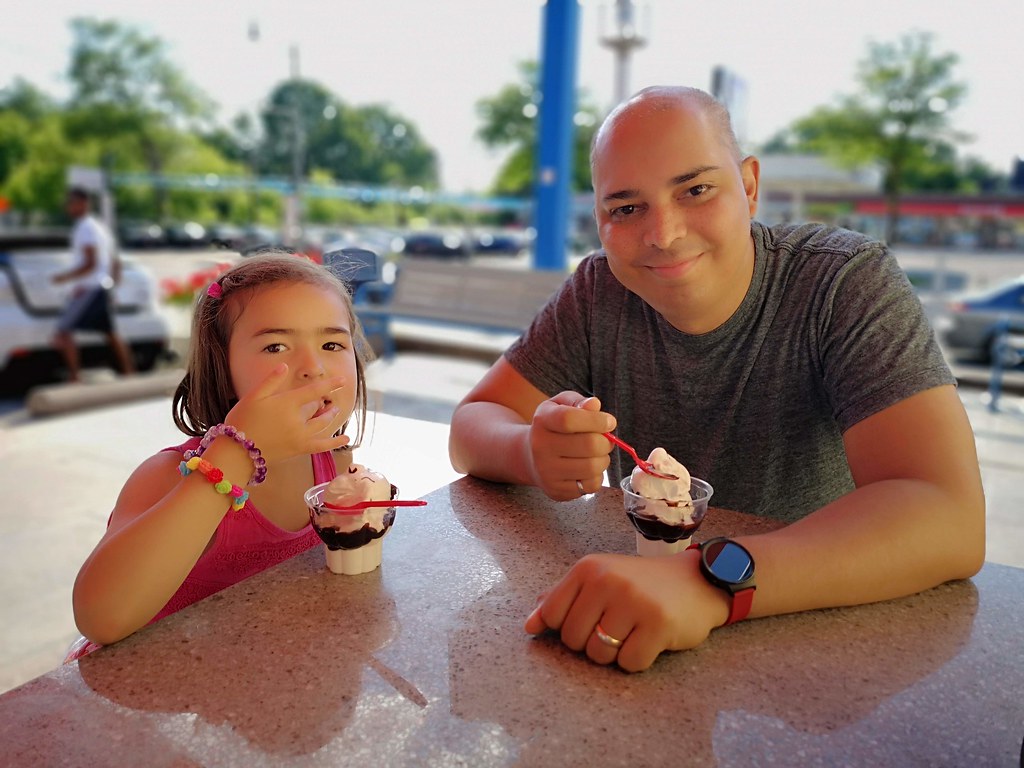 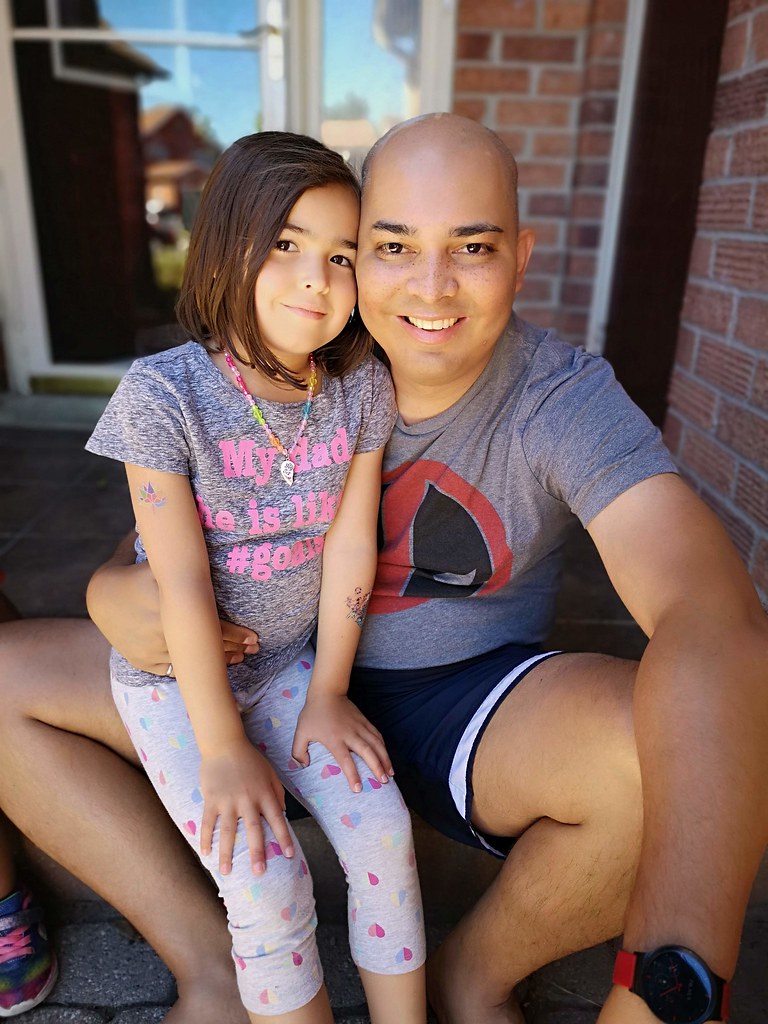 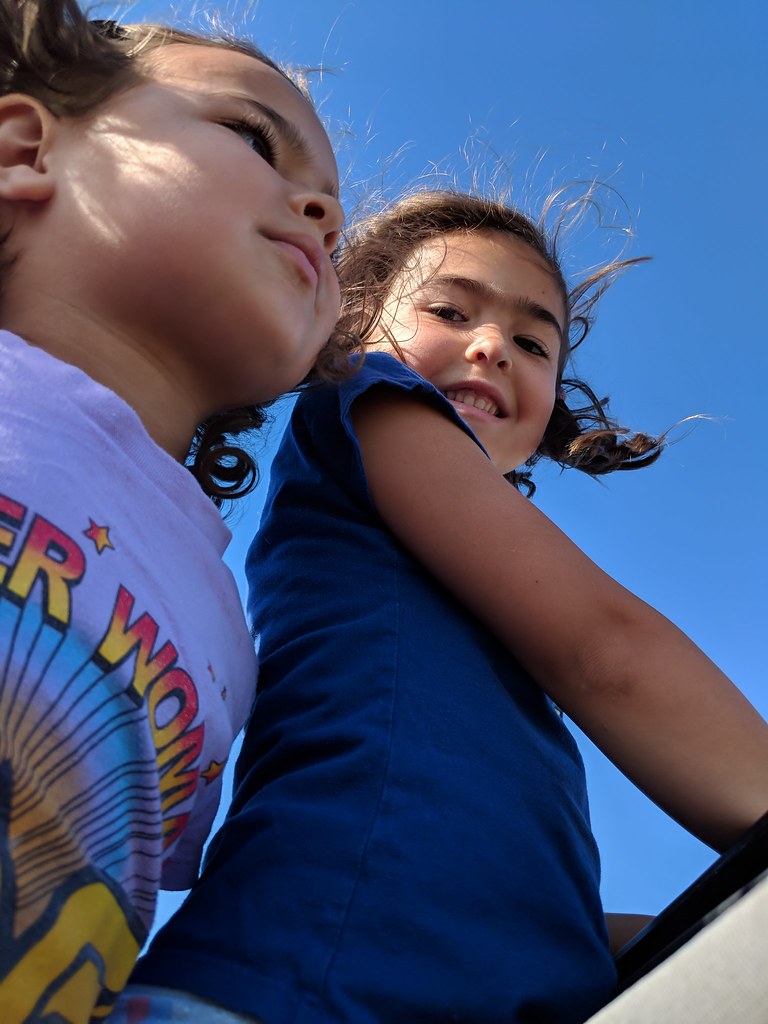 Google also made me this video, and I have to share!

That’s your update. I plan on fighting as hard as I can!

People often say to me:

So that’s the checklist I’m going to keep in my pocket.

I will leave you with one of my favourite videos of all time – My youngest daughter dancing her butt off!