So we decided to paint the interior of our house from top to bottom. This is the company we chose: http://proworkspainters.com/

(I’ll write a review when it’s all done.)

In order to pick the colours (since Stephanie doesn’t trust my sick design skills! *gasp*) we hired an interior designer to come in and choose a modern colour palette that satisfies us both. (Fun fact, she agreed with most of my suggestions, so suck it Stephanie! :P)

The designer also suggested removing the wainscoting since it’s a bit old fashion. (See below) 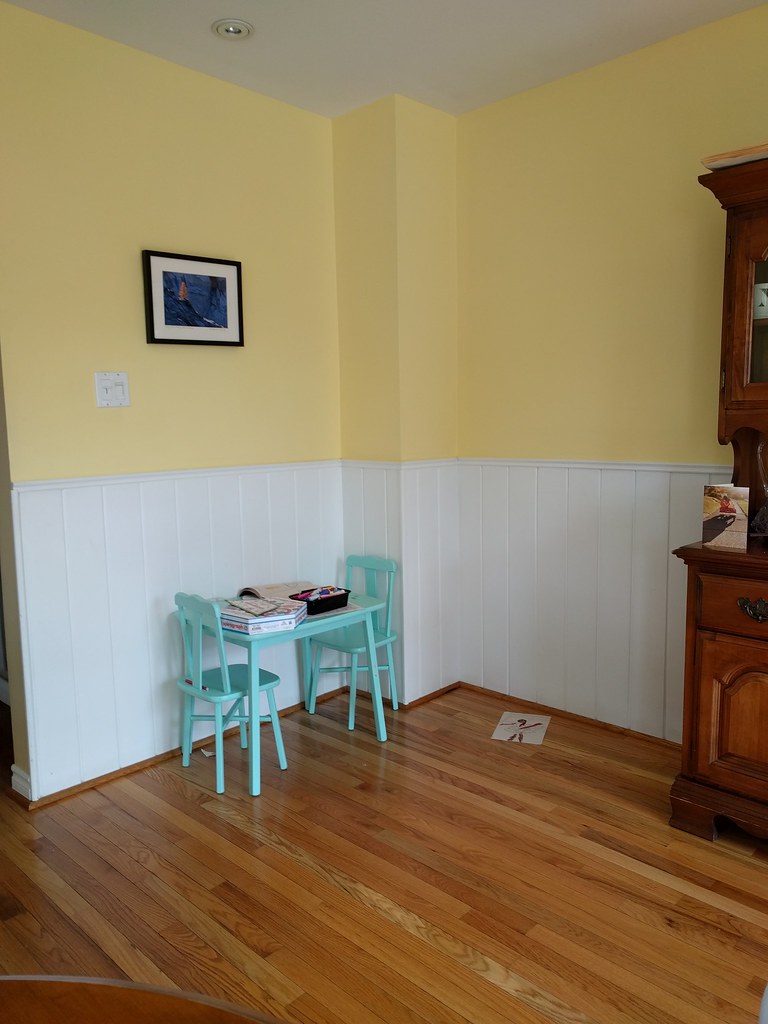 We were going to paint the wall and the wainscoting the same colour since one of the painters we interviewed suggested that’s a modern approach as well.

But the interior designer said it’s an easy job so might as well rip it off now rather than live with it. Fair enough right?

When one applies wainscoting to a wall they generally use some nails and some adhesive. Well the people that owned the house before us decided to use ALL THE ADHESIVE IN THE WORLD! 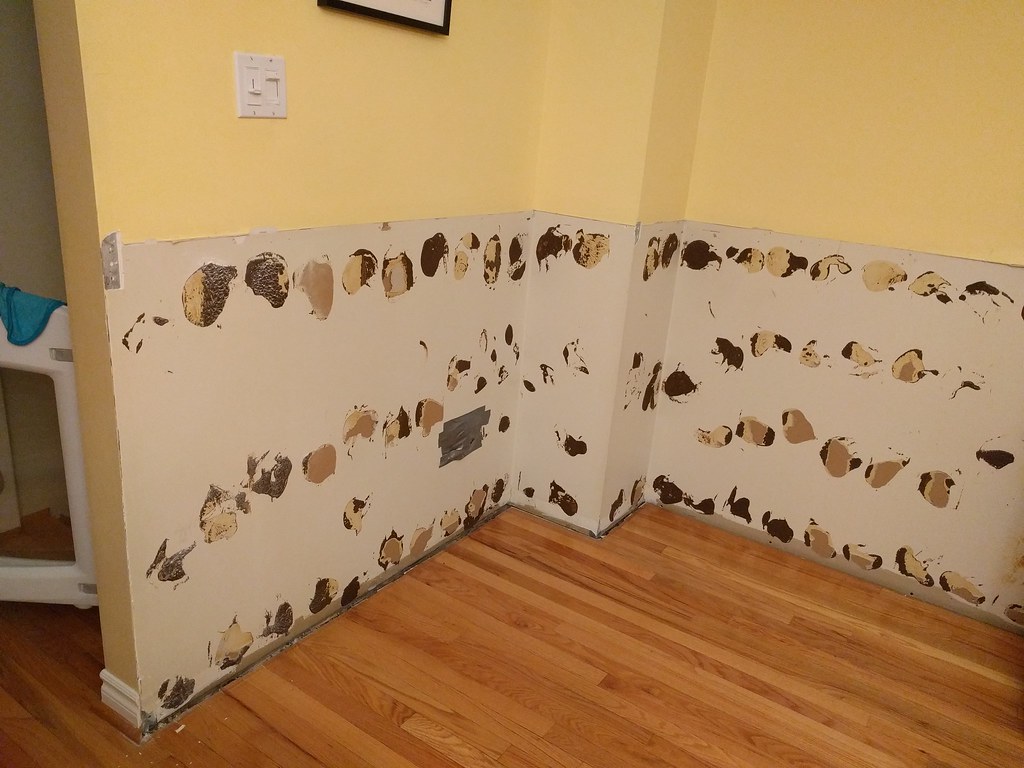 All of those brown spots are big globs of adhesive. Sometimes they are easy to remove and just chip right off with a sharp edge, other times they are stuck to the wall with a Herculean strength! 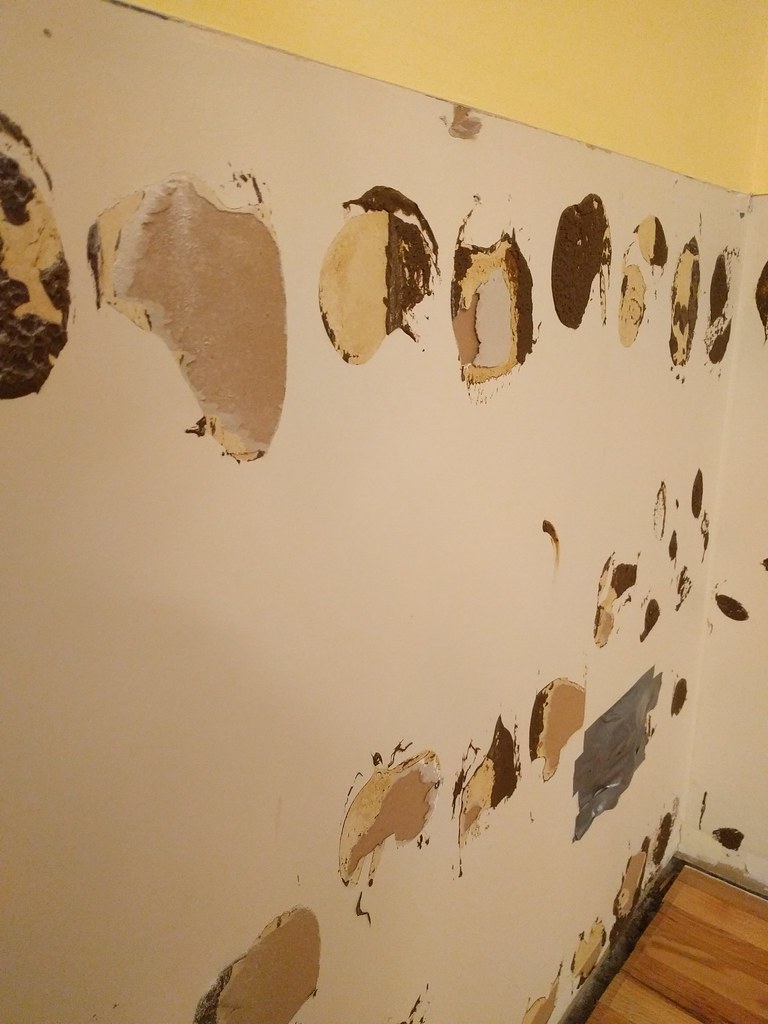 They ripped the drywall paper layer right off! One or two spots of that would be ok to repair, but the entire wall?! Forget about it!

We even tried using a heat gun to soften it up and scrape it off. This was an ok strategy, but Wayne is impatient and wanted this done before the painters were scheduled to come in.

Solution: Rip all the drywall off (well more delicate than rip – carefully cut out to be more precise) and replace it. After all drywall is pretty cheap and as long as you know what you’re doing then it should be a pretty fast job.

As long as you know what you’re doing…

Show of hands – who thinks this all went to plan? Put your hands down stupid, it didn’t!

In-laws to the rescue!!!

Lucky my wife’s parents have done this kind of thing many times before. AND they have every tool anyone can possibly need for the job!

With their help we’ve done this so far: 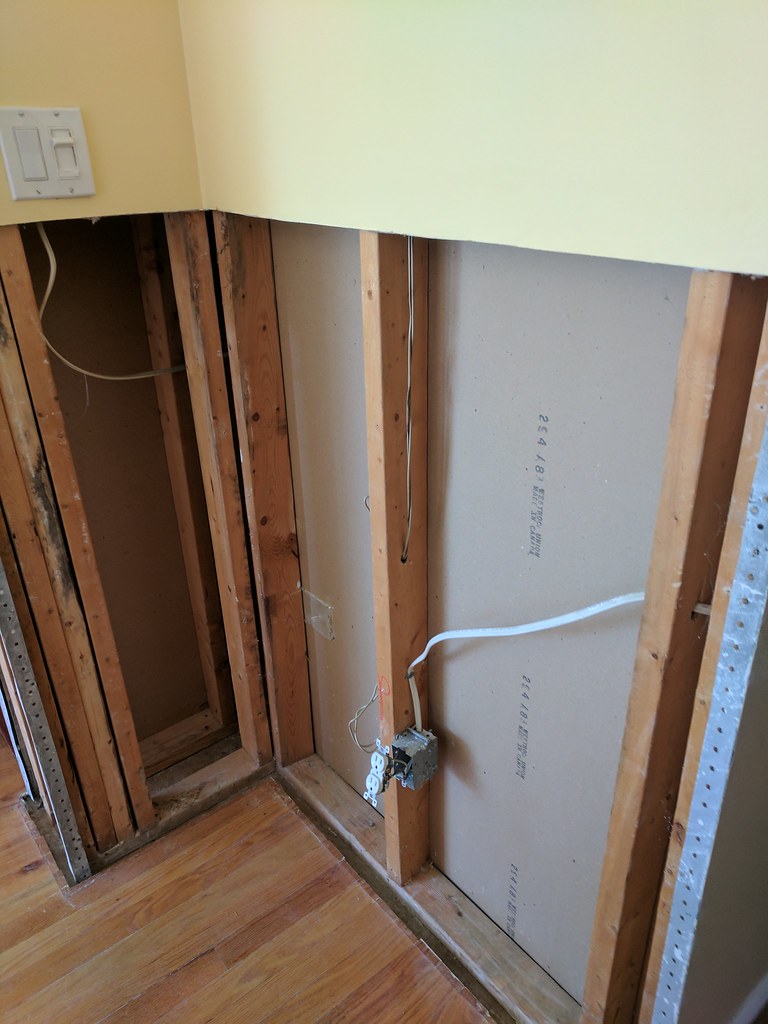 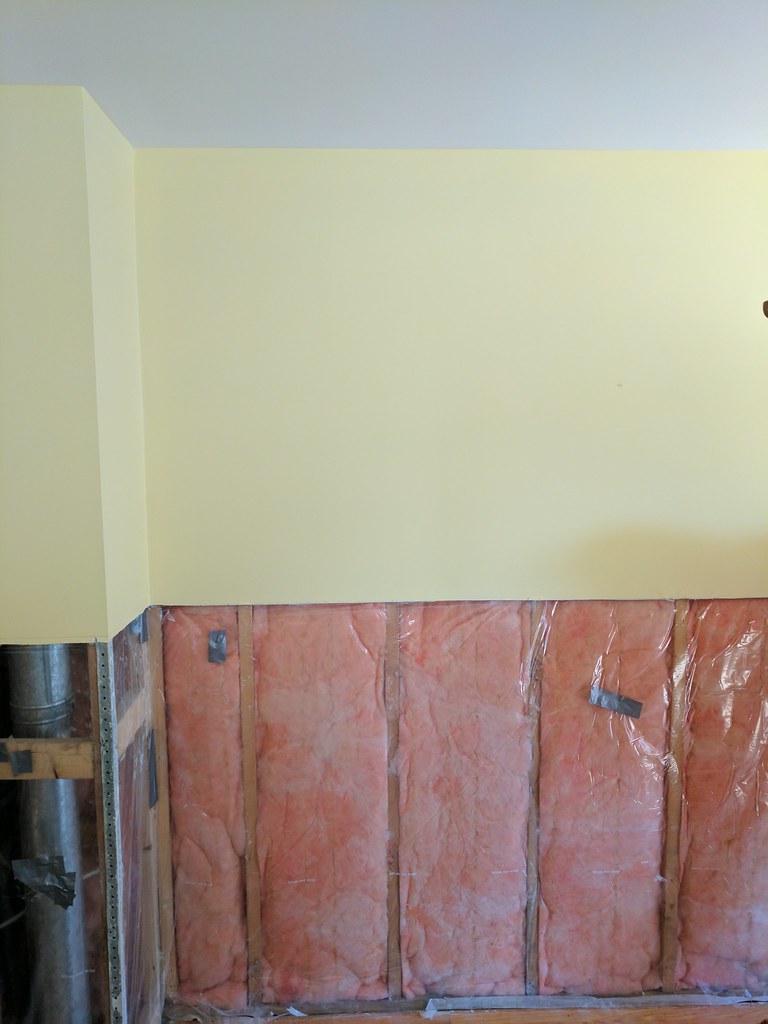 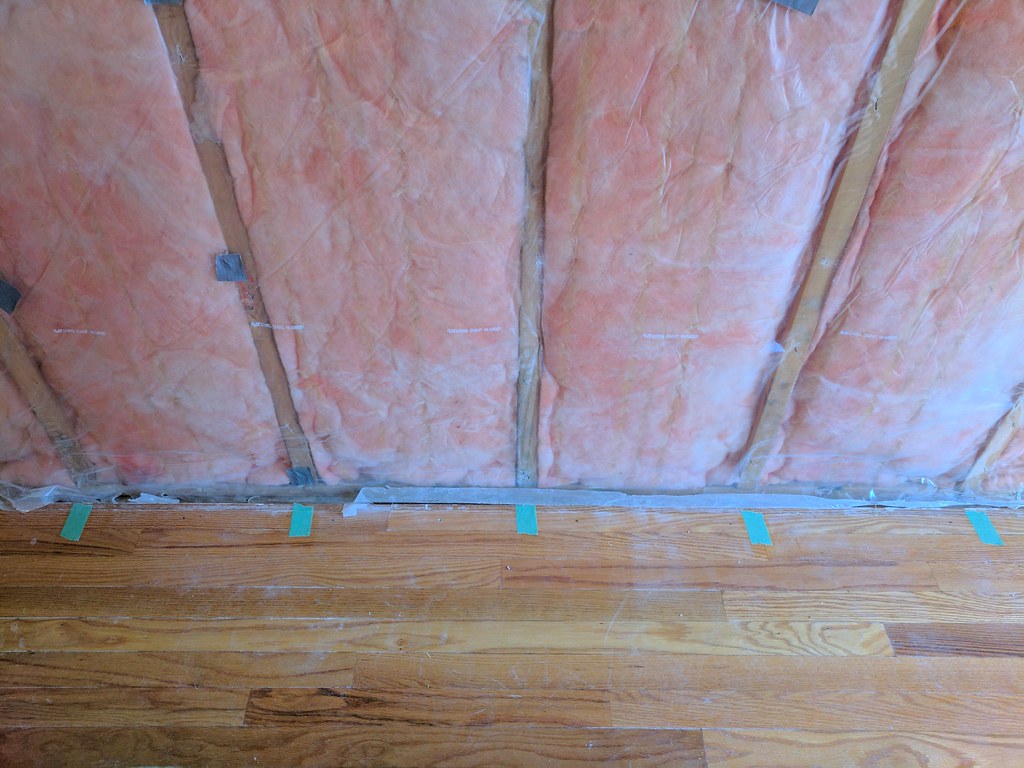 So for day one:

Pro tips (from an amateur):

Tune in next time for another episode of Wayne hates home-ownership!